BTX Global Logisticswas honored as a Connecticut Hearst Media Group 2019 Top Workplace at a dinner awards ceremony held at The Waterview in Monroe, Conn., last week. This is the fourth consecutive year BTX was recognized as a Top Workplace, it also won in 2016, 2017 and 2018.

END_OF_DOCUMENT_TOKEN_TO_BE_REPLACED

BTX Global Logistics Chief Executive Officer and President Ross Bacarella was named the winner of the 2018 Top Leadership award for small employers in Connecticut in Hearst Media’s Top Workplaces. The honor was announced at an awards ceremony at The Waterview (Monroe, Conn.) made up of the leading employers in the area where BTX was also recognized as a Hearst Connecticut Media Group Top Workplace for the third consecutive year. 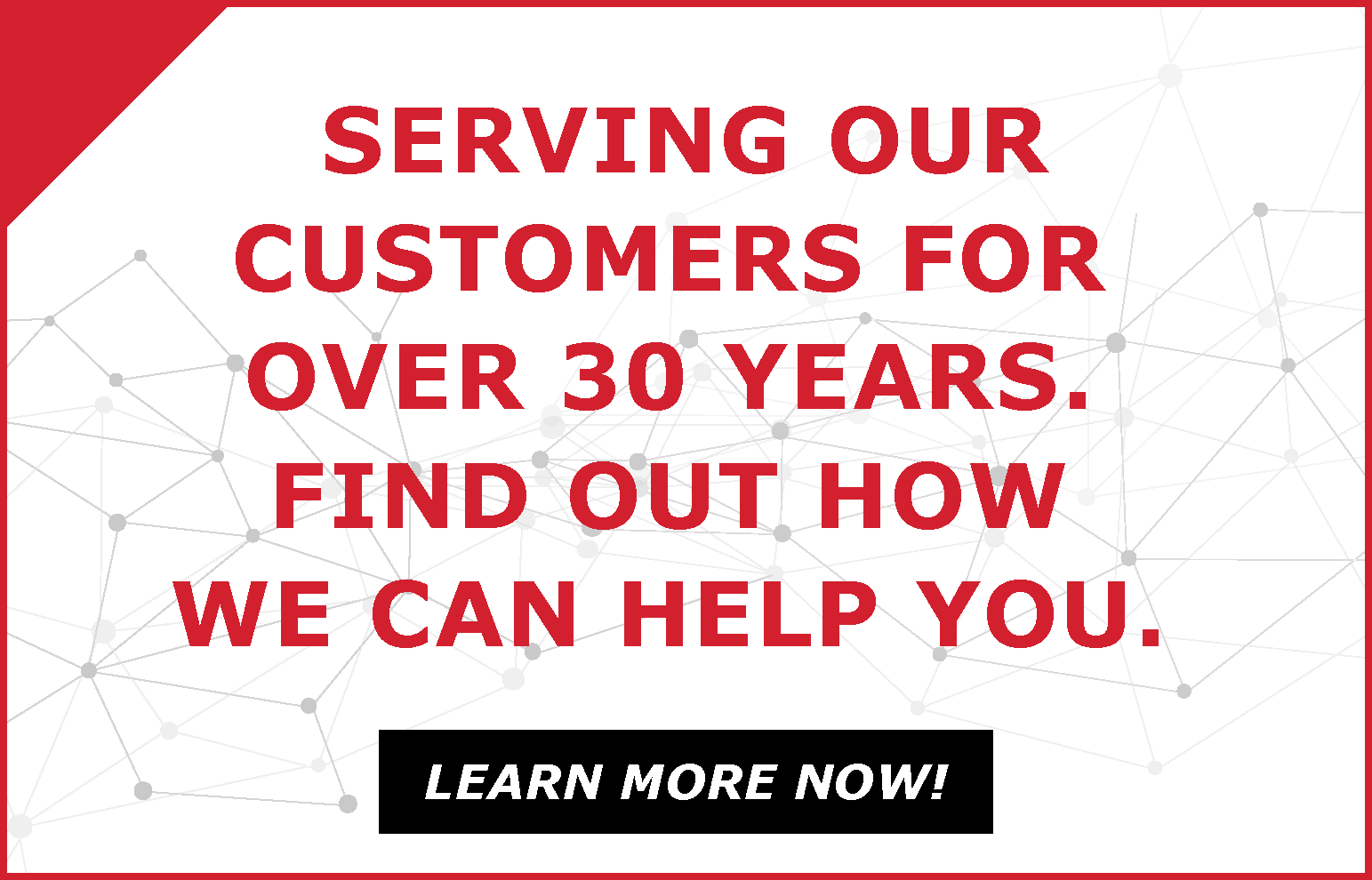 BTX Global Logistics has fulfillment and e-commerce facilities strategically located across the U.S. and Canada.